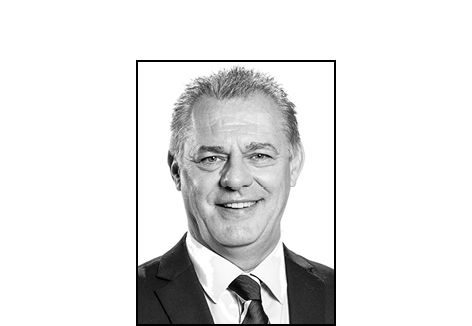 With more than 33 years’ experience within the oil and gas industry, Paul has held a diverse range of leadership roles in areas such as asset development, well engineering, operations and major capital projects across a number of prominent upstream exploration and production companies.

Born and educated in the United Kingdom, Paul received a Bachelor of Science (Honours) in Petroleum Engineering from Imperial College, London.