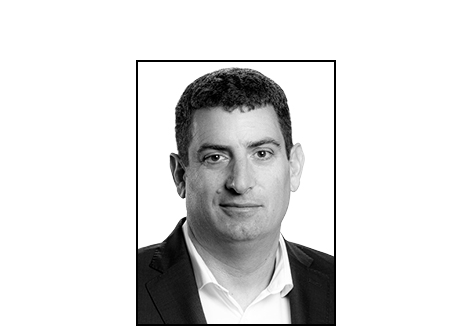 Tom joined Chevron Canada in 1994 as a Design and Construction Engineer, and since then has held numerous positions of increasing responsibility in both Capital Projects and Facilities Engineering.

During his 26-year Chevron career, Tom has had assignments in numerous international locations, including Angola, Australia, Canada, China, Kazakhstan and Nigeria. During his prior assignment in Australia (2011-2018), Tom worked on the Gorgon Foundation Project in various positions, including that of Barrow Island Director. Tom also held the position of Acting Facilities Engineering Manager for ABU from October 2017 to April 2018.

Tom holds a Bachelor of Sciences Degree in Mechanical Engineering from University of Calgary, and a Master’s Degree in Management and Applied Leadership from the Thunderbird School of Global Management at Arizona State University.

Tom is married and has two daughters.