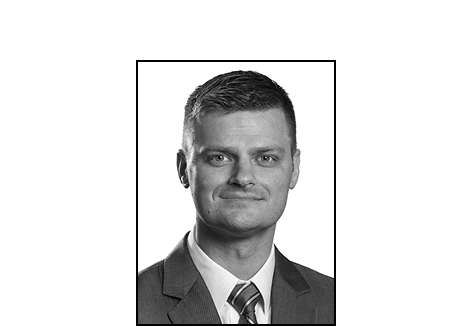 Jake Spiering is general manager of Finance for Chevron Australia based in Perth, Western Australia. He is responsible for all finance and taxation matters for the business unit.

Most recently, Jake was the General Manager of Finance for Chevron’s Eurasia Business Unit, based in Almaty, Kazakhstan. In this role he was responsible for the financial activities for Chevron’s operations in Kazakhstan, Russia, Azerbaijan, Turkey, and Georgia.  He spent much of his time focused on negotiations and oversight with venture-partners and government representatives with a focus on fiscal regimes, taxation, and assurance activities.

Before joining Chevron, he was a manager in the Advisory practice at Ernst & Young (EY) and as an economic analyst for the Department of Justice.

Jake has a Master in Business Administration (M.B.A.) with a focus on strategy from the Ross School of Business at University of Michigan.  He graduated from Willamette University with a Bachelor of Arts (B.A.) in both International Economics and International Political Science.