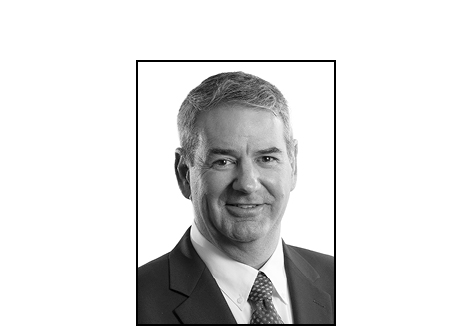 Degenhardt earned a Bachelor of Science in Petroleum Engineering (1983) and a Master of Engineering Management (1984) both from the University of Tulsa.