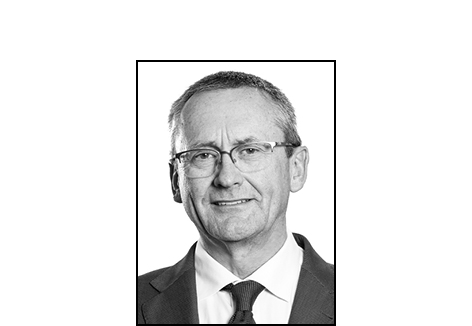 Kory Judd is the director of Operations for Chevron Australia, located in Perth, Western Australia. He is responsible for overseeing the safe and reliable operations of the Gorgon LNG, Wheatstone LNG, WA Oil and domestic gas assets.

Before taking on this role, Kory was the general manager of Richmond Refinery in California.

Kory joined Chevron Corporation in 1986 and his career has spanned commercial, maintenance and operational roles of increasing responsibility at the Salt Lake, Richmond and Pascagoula Refineries in the United States.

Kory received his bachelor’s degree in chemical engineering from the University of Utah.