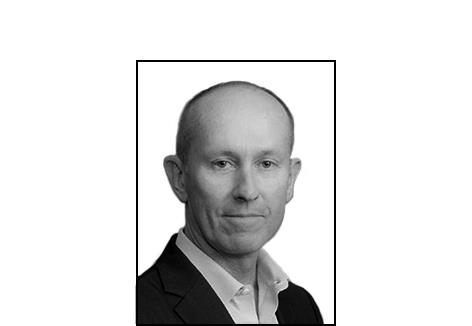 Prior to joining Chevron Australia in March 2020, Paul was based in Houston where he held the position of General Manager in Chevron’s Energy Technology Company. His leadership experience includes General Manager Exploration for Chevron Asia-Pacific Exploration and Production, Earth Science Sponsor and ARM/Exploration Manager in the Mid-continent Business Unit USA and Indonesia.

Joining Chevron Corporation in Perth in 1995 as a development and exploration geologist, Paul graduated from the University of Western Australia and Curtin University with degrees in Physical Science and Applied Geology.