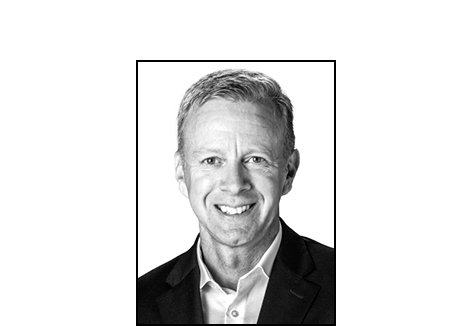 Lorne Chambers is the General Manager of Chevron Australia Downstream, responsible for the Australian retail network of more than 360 locations primarily under the Caltex and Puma brands, three seaboard import terminals and lubricant sales and distribution.

Prior to this, Lorne was General Manager, Corporate Affairs for Downstream & Chemicals. He led a global team supporting the Downstream business in the areas of stakeholder engagement, government affairs and advocacy, social investment, media relations, and internal and external communications.

Lorne started his career with Esso (Exxon-Mobil) in the Upstream then later refining. He joined Chevron in 1994 within the Marketing organisation at Chevron Canada Limited in Vancouver, British Columbia. Lorne earned an MBA from the University of Alberta in 1989 plus a CPA designation.

Lorne is married with two sons. He is active in several different sports including golf, hiking and running.