“Our world-class natural gas facilities have transformed Chevron into a leading and reliable supplier of cleaner-burning natural gas to customers in the region. Through ongoing collaboration, we need to invest in both the infrastructure and the local skills and capability required to maintain our long-term energy position and contribute to the jobs of the future,” said Hearne.

Chevron is one of the world's leading integrated energy companies and through its Australian subsidiaries, has been present in Australia for more than 60 years. With the ingenuity and commitment of thousands of workers, Chevron Australia leads the development of the Gorgon and Wheatstone natural gas projects; manages its equal one-sixth interest in the North West Shelf Venture; operates Australia’s largest onshore oilfield on Barrow Island; and is a significant investor in exploration. 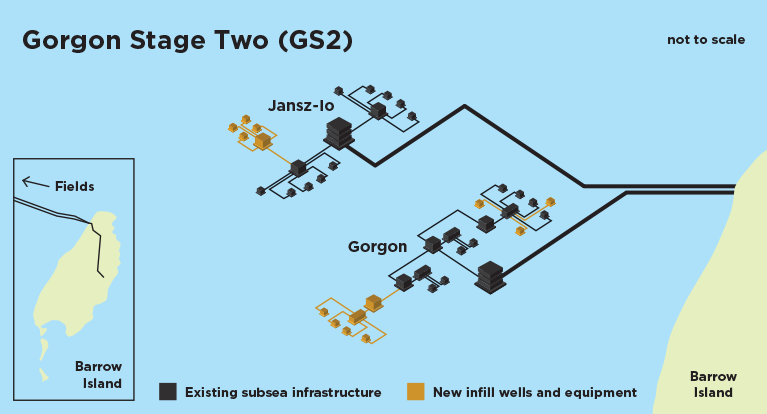