As national partner for the Revive Our Wetlands initiative, led by Conservation Volunteers Australia (CVA), Chevron is supporting the restoration of ten wetlands across Australia as a nature-based climate change solution.

Growing global research is unlocking the potential of coastal and freshwater wetlands as blue and teal carbon sites, with the ability to capture and store up to 50 times more carbon than rainforests.

“This year we are launching the Revive Our Wetlands campaign around World Wetlands Day 2022, 2nd February, to recognise and preserve the essential role wetlands can play in our fight against climate change,” said Yasmin.

“Together with Chevron Australia, we’re very excited to bring local communities together through the work of our Revive campaign to restore these important ecosystems for the benefit of nature and people.”

“Wetlands are vitally important and I would like to recognise and thank Conservation Volunteers Australia for their hard work and dedication in bringing this to fruition."

Home to biodiverse ecosystems, wetlands are important habitats for thousands of wildlife species and hold deep cultural significance and connections to Aboriginal dreaming.

Opening the event with a smoking ceremony and welcome to country, Noongar Elder Marie Taylor asked guests to be still and observe the many sights and sounds of the area. Later, Nyungar Tours founder Kerry-Ann Winmar shared how Aboriginal people used wetland areas throughout history during a guided tour.

Chevron Australia has participated in local community work to protect the local environment, alongside Conservation Volunteers Australia, for more than 15 years.

“We look forward to continuing our long standing relationship with CVA through the Revive Our Wetlands initiative, protecting some of the most unique and critical environments in our local area,” said General Manager Health, Safety & Environment Stacey Offner.

Learn more about the Revive Our Wetlands initiative > 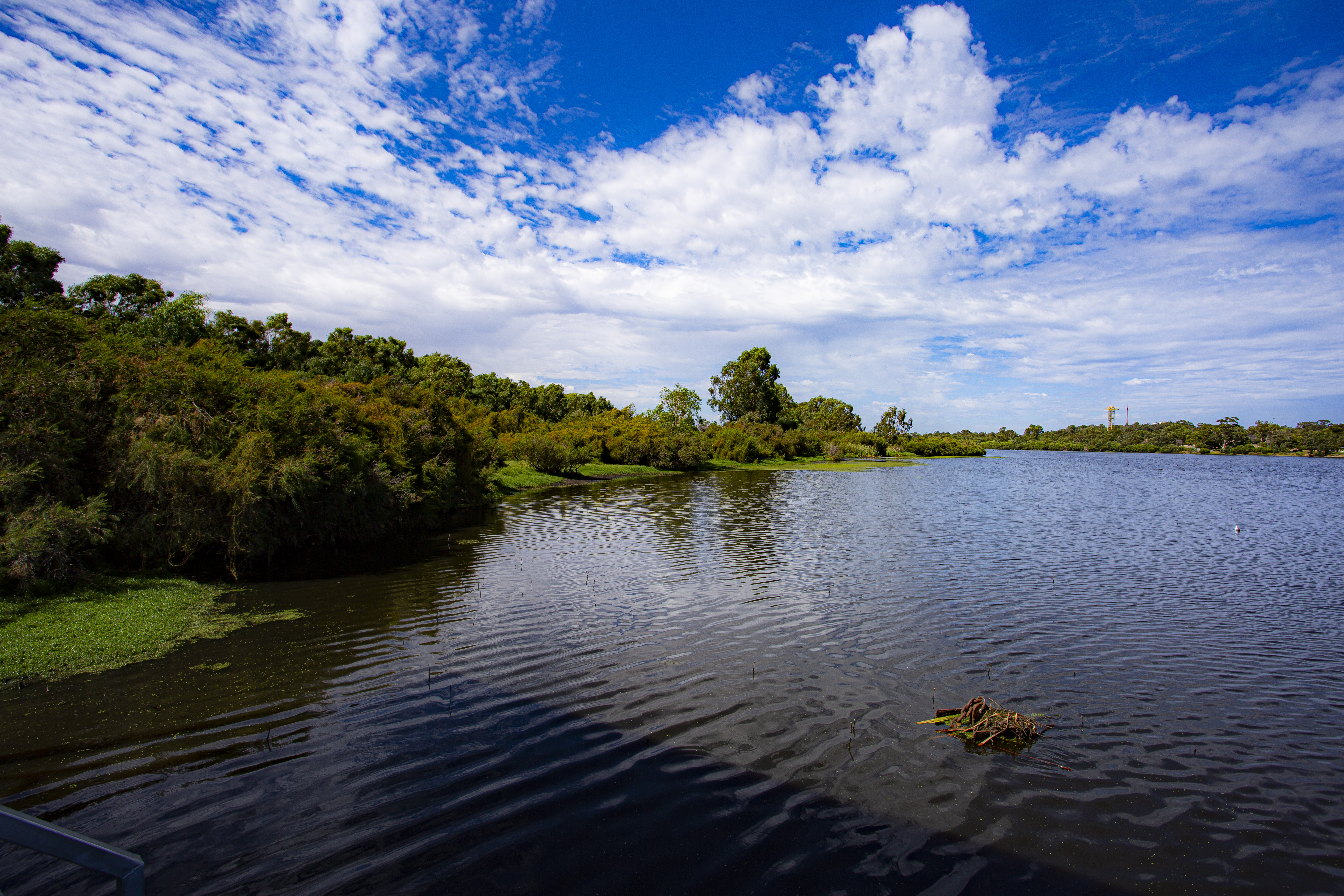 Guests gather at the Revive Our Wetlands launch