The Wheatstone Marine Terminal (WMT) services the Chevron-operated Wheatstone LNG Plant and is part of the Port of Ashburton. The port comes under the jurisdiction of the Pilbara Port Authority. 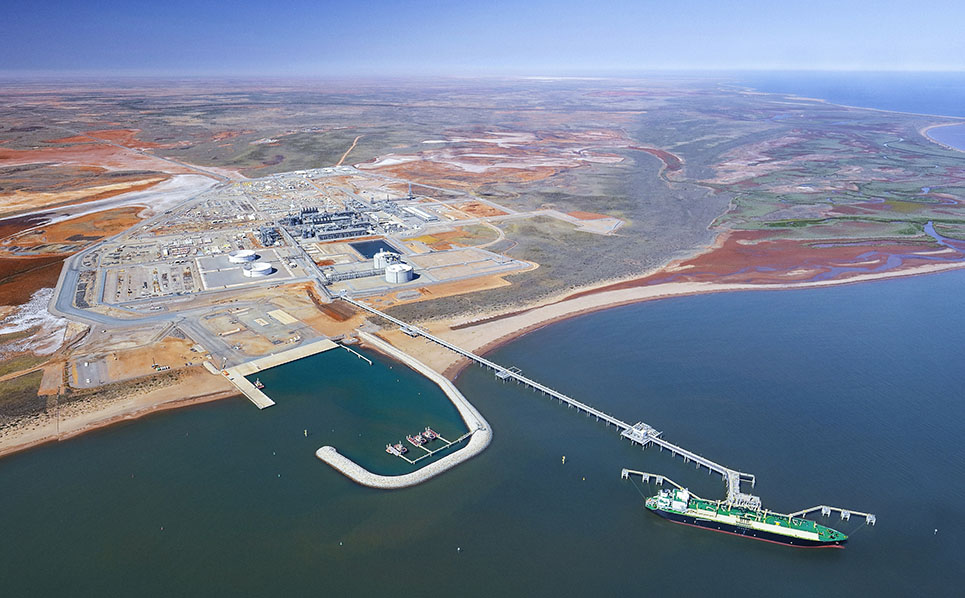 Mariners are referred to the Pilbara Port Authority (PPA) website.

This is the Port guide and gives details for port entry and general port regulations and information.

The Wheatstone Marine Terminal Manual gives details of the Terminal regulations and operational information. The manual can be found in reference information below.

This location lies within the waters of the Port of Onslow. Ships Agents will be requested to pass on estimated time of arrivals (ETA's) to Pilbara Ports Authority (PPA) as per Port Handbook and the 48 Hour ETA to Department of Transport (DOT) via email. When departure time is known, both parties are to be advised by email.

All vessels operating within the Port of Ashburton port limits are to have on board a marine pilot licensed under the Western Australia Port Authorities Act 1999 and Regulation 2001, unless the vessel's Master holds a valid Pilotage Exemption Certificate for the Port of Ashburton.

Vessels calling at the Wheatstone Marine Terminal will be required to send details and ETA’s as laid down in the Port of Ashburton Port Handbook. This is in addition to the lifters contractual obligations for vessels loading under the Wheatstone lifting agreements. The pilot will board a vessel by pilot boat.

Port entry is restricted and under the control of the Pilbara Ports Authority (PPA). Vessel activity is monitored and controlled by the Ashburton VTS service which is based in Dampier.

The Port of Ashburton Shipping schedule is to be published on the PPA website.

All marine notices for the Port of Ashburton can be found on the Pilbara Ports Authority website.

Please review the Department of Transport (DOT) requirements for vessels transiting Port of Onslow waters en-route to the Wheatstone Terminal.

Vessels are expected to align their passage plans with the Wheatstone Marine Pilot’s (or Terminal’s) passage plan, which are included in the reference documents below.

These passage plans cover the transit of Port of Onslow to the Pilot Boarding Ground and are regarded as pilot's directions to the boarding ground prior to arrival. Discuss any clarifications to the recommended passage plan with the Duty Pilot.

Wheatstone Port Facilities - Conditions of Use