see where we’ve been and where we’re going

Chevron has been operating in Australia since 1952 when they entered Western Australia through the purchase of Caltex. A year later, oil was discovered at Rough Range – Australia’s first commercial well. More recently, Chevron has brought online two world-class LNG facilities – Gorgon and Wheatstone. Here are some of the milestones that happened along the way. 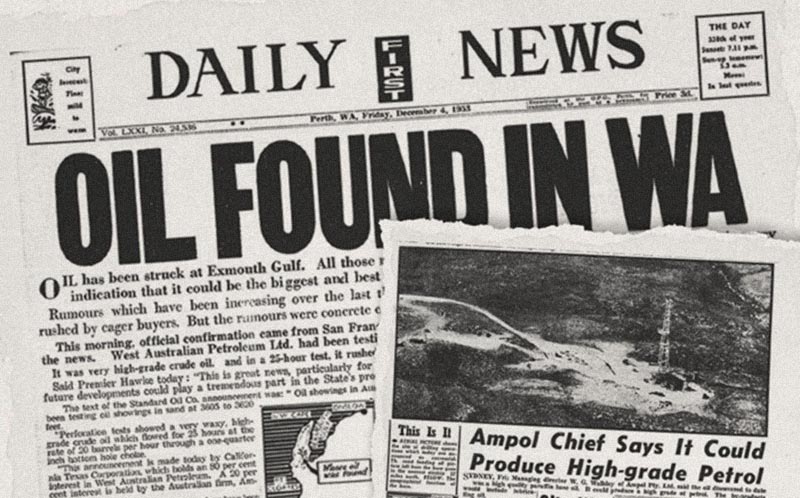 1952 | Chevron enters Western Australia through Caltex (owned by Texaco and Standard Oil of California later to become Chevron) joining with Ampol Petroleum to form West Australian Petroleum (WAPET). Just over a year later, WAPET found oil at the Rough Range No.1 well in the Carnarvon Basin.

1964 | Chevron joined Woodside and Shell in an exploration joint venture which later became the North West Shelf Project. Later that year, WAPET announced an oil discovery on Barrow Island as first oil flowed from Barrow No.1.

1966 | WAPET found gas at Dongara in the Perth Basin. In 1967 the naturalist Harry Butler was appointed as a conservation consultant to WAPET in a pioneering move to support environmental management at Barrow Island. The first shipment of oil also left Barrow Island that year. 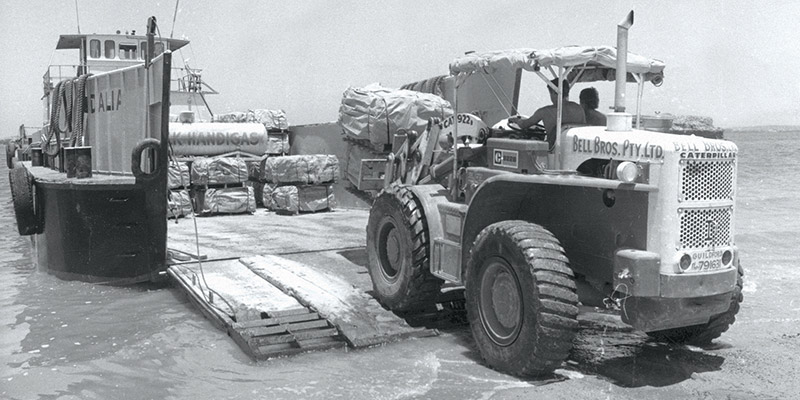 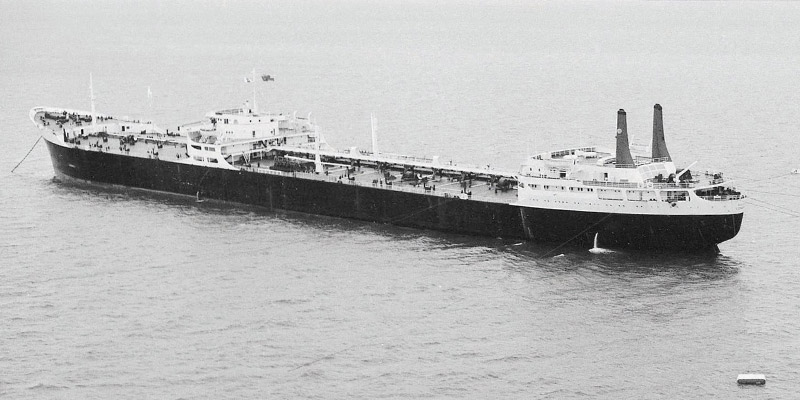 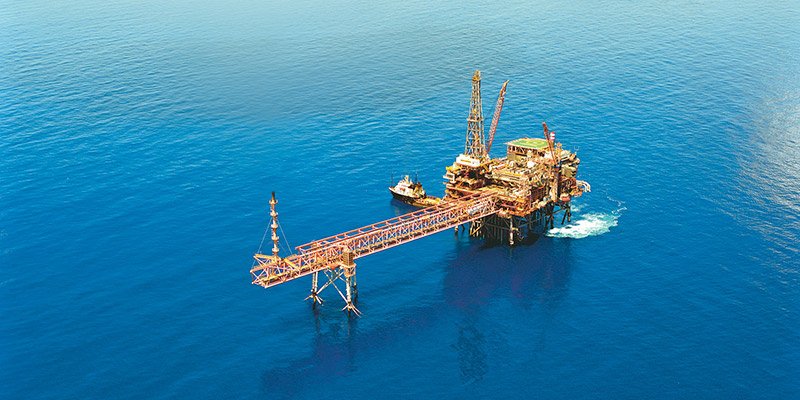 1984 | First gas was delivered from the North West Shelf Project to Perth via the Dampier to Bunbury Natural Gas Pipeline. Five years later, the first LNG shipment was exported from the Venture to Japan. 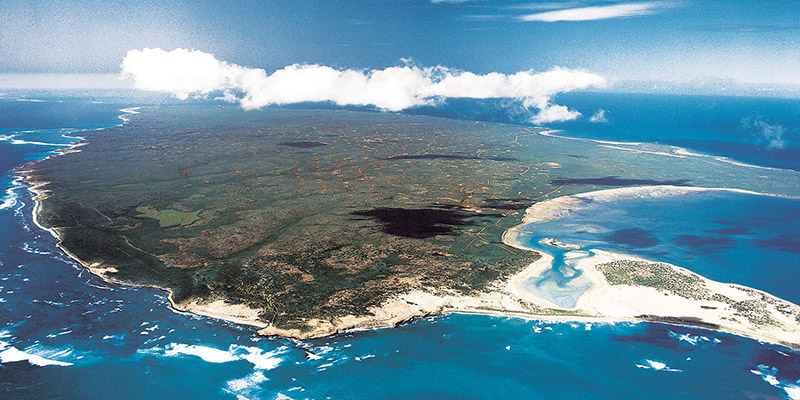 From 1994 to 2000, a series of new gas discoveries were made in the Greater Gorgon Area. Also in 2000, Chevron Australia became operator of the oil and gas exploration and production assets previously managed by WAPET.

After extensive studies to identify the best site for the Gorgon Project, the Western Australian Government provided in-principle approval for the Gorgon Project’s onshore gas plant to be based at Barrow Island in 2003. The Wheatstone gas field was discovered in the Greater Gorgon Area in 2004.

Further gas discoveries were made in the area in 2006. The Western Australian and Federal Governments awarded environmental approvals for a 10 million tonne per annum (mtpa) LNG plant and domestic gas plant at Barrow Island in 2007.

In 2008 Chevron announced that it was working with government to secure approvals for a revised and expanded 15 mtpa Gorgon Project. 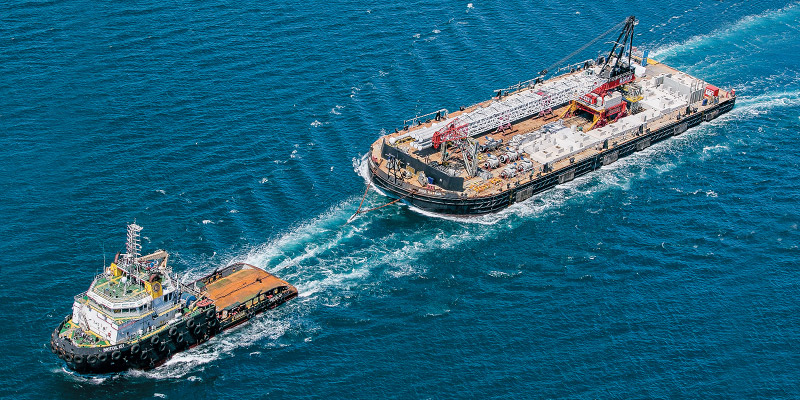 2009 | The Gorgon Project receives final environmental approvals from the WA State and Federal governments and reaches a final investment decision. Construction on the Gorgon Project commences on Barrow Island. 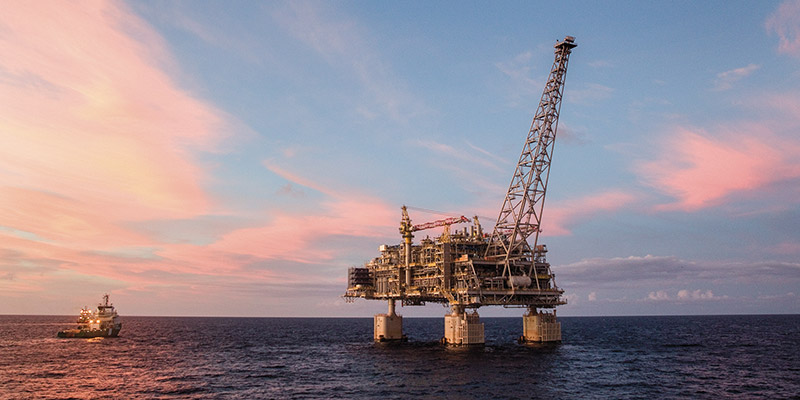 2011 | The Wheatstone Project received final environmental approval from the WA and Federal Government prior to reaching a final investment decision (FID) on 26 September 2011. Construction began on site in Ashburton North in December 2011.

2014 | Construction continues simultaneously on both the Gorgon and Wheatstone projects as they progress closer to completion. 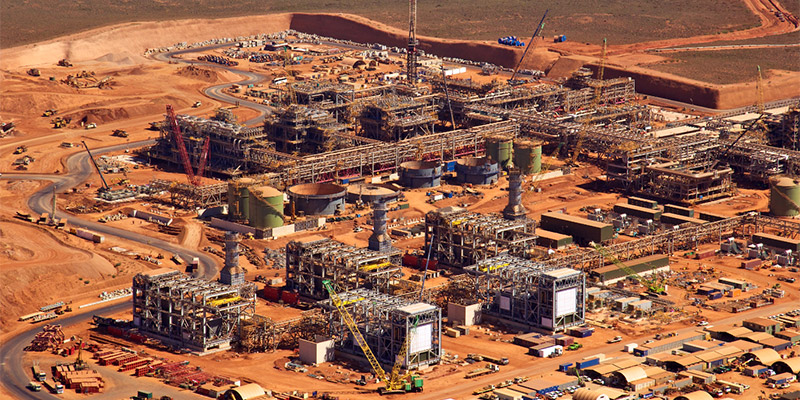 2016 | On 7 March 2016 Chevron announced it has started producing liquefied natural gas (LNG) and condensate at the Gorgon Project on Barrow Island off the northwest coast of Western Australia. Domestic gas supply to the Western Australian market commenced in December 2016.

2019 | On 5 March 2019 domestic gas supply to the Western Australian market commenced from the Wheatstone Project. 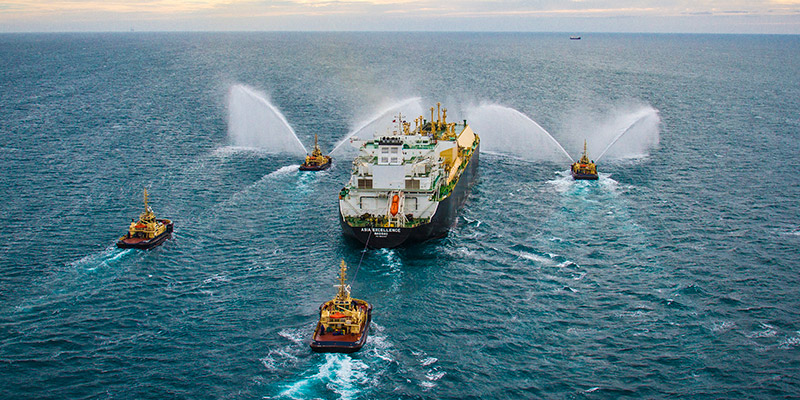 2016 | On 2 June 2016 Chevron Australia along with the Western Australian State Government announces the new Chevron Parkland located within the Optus Stadium Sports Precinct on the Burswood Peninsula.

2017 | Chevron Australia announced the Harry Butler Legacy Project, dedicated to upholding the late Dr Harry Butler’s AO CBE passion and unwavering commitment to conservation and the environment for the benefit of future generations. Harry Butler’s relationship with Chevron spanned more than 50 years where he had a particular impact with his conservation work on Barrow Island, a Class A Nature Reserve and home to the Chevron-led Gorgon Project and WA Oil. 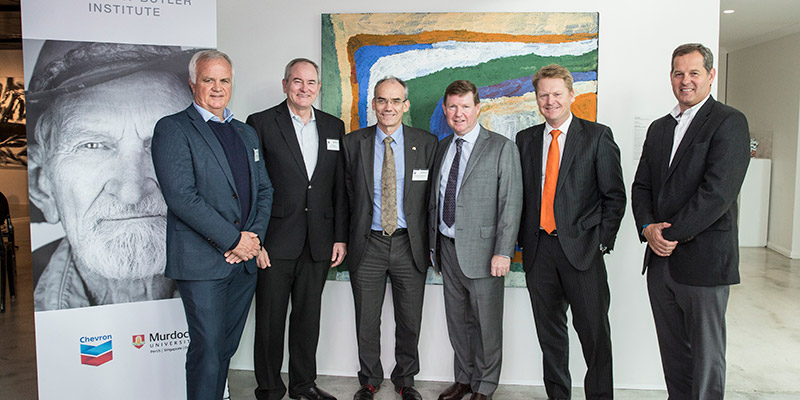 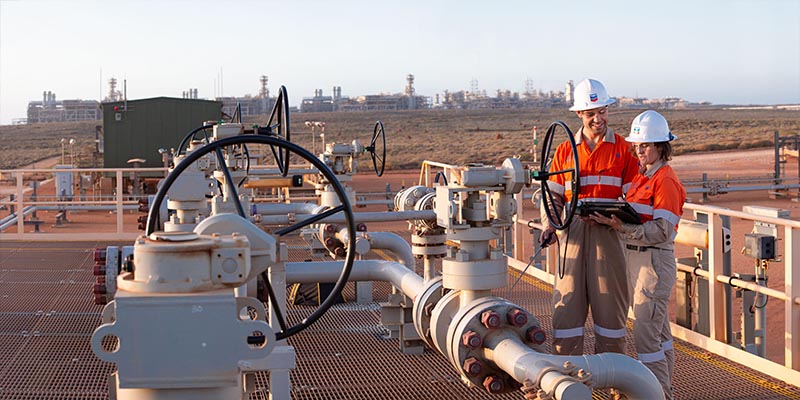