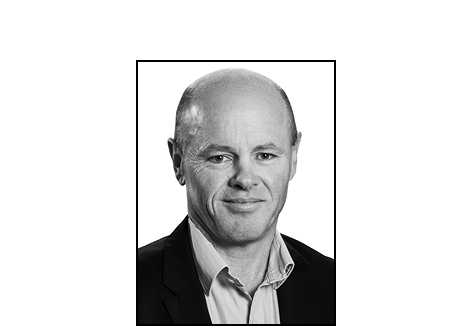 David joined Chevron Australia in 2010 as a Facilities Engineer in the non-operated joint venture (NOJV) team before moving into a NOJV Facilities Team Lead role, where he acted as Chevron’s technical representative for the North West Shelf Project. He subsequently worked on Wheatstone as Production Planning Team Lead based in Perth followed by a site-based leadership role supporting the start-up of Trains 1 and 2. He also worked at Gorgon as Systems Manager.

Prior to joining Chevron, David worked in a variety of operational and engineering roles for Woodside in both Karratha and Perth and Shell in Sydney.

David holds a Bachelor of Engineering (Chemical) from the University of Queensland.