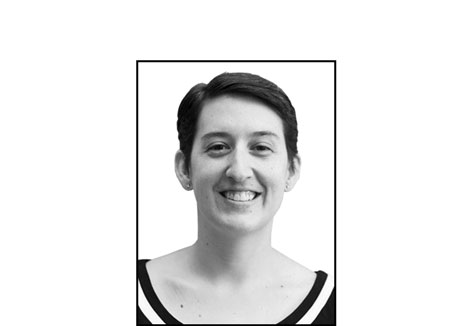 Prior to joining Chevron Australia in April 2022, Michelle was based in Houston, USA, where she was the General Manager of Enterprise Digital Delivery. In this role she was responsible for transforming enterprise processes and systems across the energy value chain. Primary areas included both Chevron’s ERP transformation program and advancing lower carbon aspirations through technology.